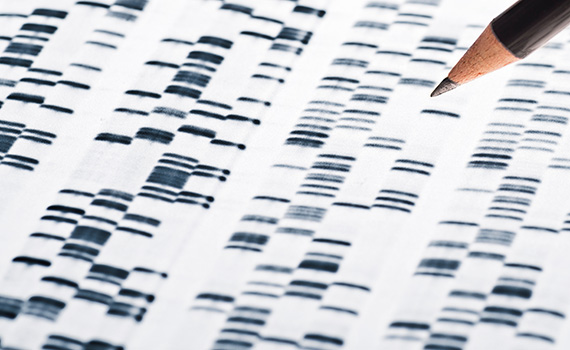 Researchers at The Pirbright Institute in the UK report that a recent study provides evidence that mutations in the genetic code for non-structural proteins “offer a promising way” to make vaccines against infectious bronchitis virus (IBV) safer. Furthermore, they noted these vaccines may also be suitable for in ovo vaccination of chicks prior to hatching.

Better vaccines against IBV could have a significant effect on improving the health and welfare of poultry around the world.

IBV is a gammacoronavirus that causes highly contagious respiratory symptoms in poultry. It can also affect the reproductive tracts of birds.

Current IBV vaccines are typically live-attenuated virus vaccines, created by infecting embryonated hens’ eggs with live virus. This process involves harvesting the virus and then infecting more eggs, so each time the virus is recovered it is weaker and less able to cause disease.

However, this method leaves a risk that the resulting weakened strain could potentially revert to being able to cause disease. Using eggs in this way could also increase the virus’s ability to cause death in chicks before they have hatched.

Vaccinating eggs is easier than vaccinating flocks of chickens, which makes it advantageous to the poultry industry, said Erica Bickerton, PhD, head of the Pirbright coronaviruses group.

By understanding a virus’s genome, researchers can get a better understanding of how it causes disease, which, in turn, can help create more controlled and stable vaccines.

Published in the Journal of Virology, the Pirbright scientists have identified parts of the IBV genetic code that could be targeted to weaken the virus, such as genetic sequences that control virus multiplication and the ability to cause disease, and start an immune response.

Using a technique called “reverse genetics,” the researchers examined how the genetic code influences virus behavior during infection, which enabled them to then alter the genome of a disease-causing strain of IBV known as M41. Altering these important genetic sequences weakened the virus and prevented it from causing disease, the researchers said.

“The development of this reverse genetics system provides a powerful tool for future in-depth research into IBV’s ability to cause disease and affect the host immune system, as well as vaccine development,” Bickerton said. “The weakened IBV strain generated from this study shows promise as a vaccine strain because the genetic mechanisms of attenuation are proven to be stable, and the ability to cause disease in chickens and eggs is reduced.”

Share It
Researchers at The Pirbright Institute in the UK report that a recent study provides evidence that mutations in the genetic code for non-structural proteins “offer a promising way” to make vaccines against infectious bronchitis virus (IBV) safer.