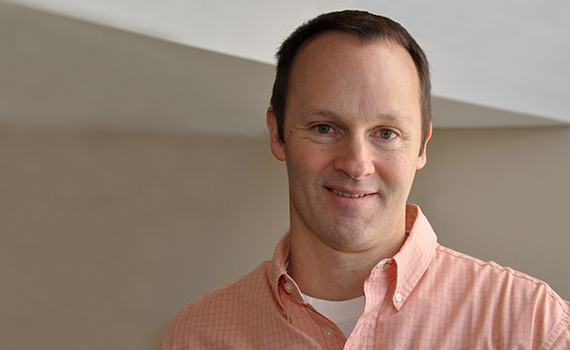 Zoetis veterinarians initiated a study after a substantial increase in reovirustenosynovitis occurred in several US broiler-producing regions during the winter of 2011-2012.

Previous research has indicated that live reovirus vaccines such as S-1133 given to broilers may have limited efficacy against VG-1, but a study of maternal antibody levels from commercial killed vaccines had not been reported, Cookson explained.

In the study, investigators raised 400 Cobb-500 chicks from two breeder flocks, designated as Flocks A and B, on fresh shavings until 5 days of age, when they were commingled and placed into floor pens.

Investigators measured bodyweight and footpads every 3 days until 21 days of age. They also tested serum for reovirus antibodies and confirmed that chicks had antibodies only to classic reovirus vaccines, not to VG-1. Flock A had reovirus antibodies that were about 50% higher than Flock B’s.

Zoetis veterinarians initiated a study after a substantial increase in reovirus tenosynovitis occurred in several US broiler-producing regions during the winter of 2011-2012.

The only substantial finding between flocks was that Flock A had higher weight gain after VG-1 challenge, and the difference was statistically significant (p ≤ 0.05), Cookson said.

The incidence of tendon swelling was lowest in the group that received S-1133, followed by VG-1 administered in the footpad. It was highest — 80% — in broilers that received intratracheal VG-1, Cookson continued.

Broilers challenged in the footpad had an incidence of hydropericardium — a noninflammatory accumulation of watery fluid in the pericardial cavity — that was low at 8%-12%, compared to 40%-46% in the group challenged with VG-1 via the intratracheal route, he said.

There have been numerous field reports of VG-1 vertical shedding — from hens to chicks — but the high incidence of hydropericardium and tendon swelling in the intratracheal challenge group demonstrates that VG-1 is also quite infectious via horizontal, or chicken-to-chicken, exposure, Cookson noted. Therefore, once this virus is introduced, it is capable of sustaining itself on farms over consecutive flock placements.

“A properly chosen autogenous vaccine may be the most effective way to help protect against VG-1 challenge, but this study suggests that higher ‘classic’ antibodies can also help provide a moderating benefit,” Cookson concluded.